Having written the text and developed a style for the zine, I started to layout the pages. I wanted each one to be different. Some of them are full-page illustrations with text on top of blocked colour and others are smaller icons and text alongside each other. I also wanted to include an interactive element so designed some postcards with positive affirmations on them. These will hopefully be printed on slightly thicker paper than the rest of the pages and will have perforations so they can be torn out. 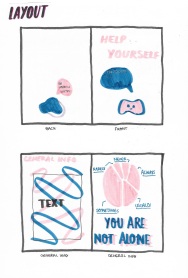 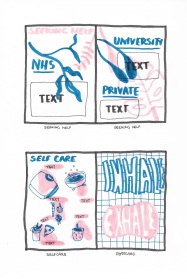 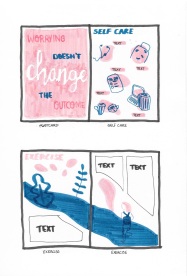 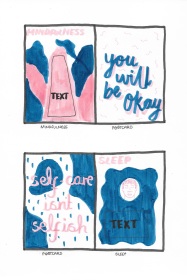 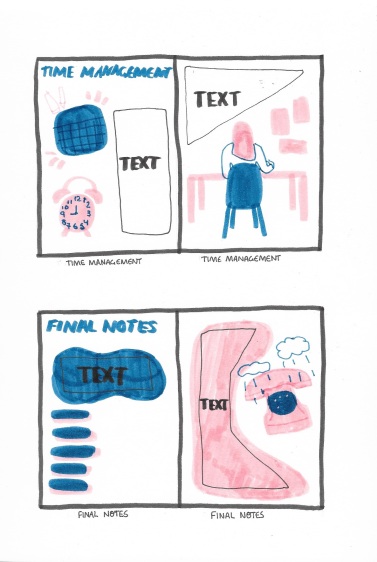 When I began to draw using Procreate on my iPad, I did quite detailed images with lots of overlapping and colour blocking. After completing a double page spread in this style, and subsequently doing more research into riso printing, I realised I’d have to scale it back a bit. Blocks of flat colour can be difficult for the riso printer to process well, and full opacity might not be achieved. The ink also never fully dries so layering more ink leaves more chance for smudging. I chose to draw digitally instead of on paper because I didn’t want any textures interrupting the nature of the riso ink as it prints through the master. Using the iPad also meant I could get a better idea of how the final print would look as I could adjust the opacity by small percentages and layer colours. 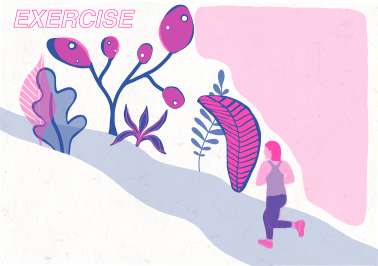 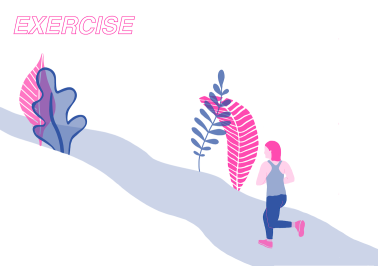 Here’s a short time-lapse showing the process of some of the pages. I tested different colours, lettering and opacity levels.

The next steps were to put everything together. I already had the illustrations and the text separately I just needed to combine them in an InDesign file. I vastly underestimated how long this process would take me as each component had to be traced on Illustrator, expanded, and converted to greyscale while keeping the opacity levels the same. Once the pages were in greyscale, it was difficult to check if the colours were correct as I had to look at each layer individually to see the source colour. As I added the text, I adjusted the size of some objects to make it fit or the opacity to make it legible. This was where I asked myself why I decided to do 20 pages, two colour zine because this process took me so long and I didn’t even know if it would print correctly! 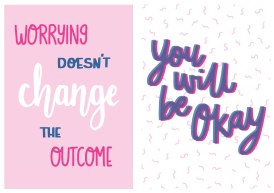 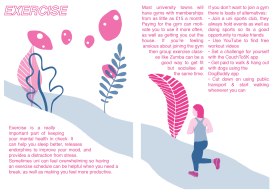 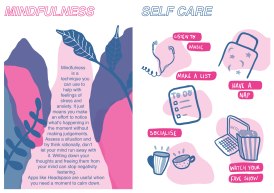 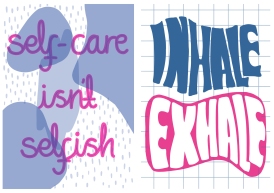 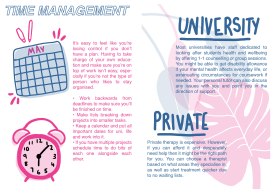 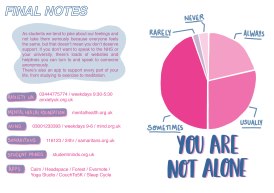